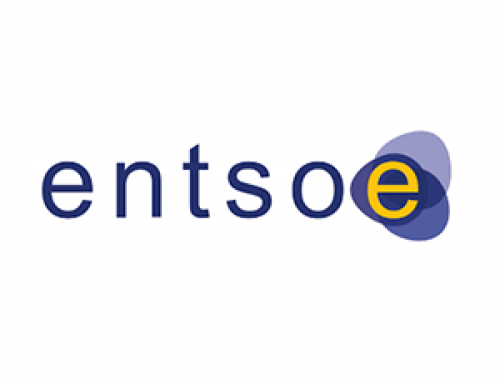 One of the largest private infrastructure projects in the history of the state, the planned 360MW hydro-electricity plant at Silvermines, has received a major boost thanks to its inclusion in a formal EU grid development plan.

The €650million energy storage project, which has the capacity to generate electricity for 200,000 homes, is the only electricity generating plant planned for Ireland to be included in the European Network of Transmission Systems Operators for Electricity (ENTSOE) plan, 2018-2028, announced last week.

A cost benefit analysis conducted by ENTSOE for the process demonstrated significant societal benefits to Ireland from the project, of the order of over €80million per annum. This will be achieved through reduction in carbon emissions, more efficient integration of renewable energy and cost of electricity production.

The news was welcomed during a site visit by Minister for Foreign Affairs and Trade Simon Coveney, who said that the project is hugely significant for the country.

He said: “This is a potentially hugely significant project for the country and also for Tipperary obviously. You are going to see a lot of new initiatives coming from the government with the view of reducing emissions going forward. In order to do that we need projects like this one.”

The Tánaiste said that a second clear benefit from the development is that it will rehabilitate the site – one of a number in Silvermines around which there have been serious environmental concerns post the cessation of mining there in the early 1990s. “The site is also just a matter of kilometres from the national grid so there’s a lot there’s a lot of reasons why this should work. There are also significant investors at home and abroad that want to put money into this project,” he said.

The EU designation is major validation for the project as it essentially identifies it to be of national and EU importance when it comes to decarbonising our environment. The project is set to displace some 360MW of electricity generated from fossil fuels at some of the country’s high carbon emitting plants.

And it will help balance the national grid by ensuring a brand new and completely green electricity supply source to cover outages and electricity demand spikes.

The Silvermines station will generate electricity from a storage-based technology. Water from a higher elevation reservoir will be released to a lower reservoir, flowing through giant turbines in the process. It is then pumped back up to the higher reservoir during low electricity demand periods.

The lower reservoir already exists at the site by way of a flooded open-cast mine of some 70m in depth at the foot of the Silvermines Mountains.

Also attending the visit, Tipperary Deputy Alan Kelly said: “This is essential for the future of Ireland’s energy needs. We have to change the way we deliver energy and bring about energy. And this is central to doing that. It also it also is a very important project because this is a contaminated site. So not alone are we creating a pump storage facility, this site is going to be cleaned up as part of it.”
The project was also endorsed by Fine Gael general election candidate in Tipperary Mary Newman Julian, who organised the visit of the Tainiste. She said: “This is such a promising project on so many grounds. It will be a zero emission electricity generation facility at a time when we are moving away from fossil fuels, it is going to rehabilitate a site that has been problematic for some time and it is also going to be a strong economic stimulant for the Tipperary and the wider region.”