Silvermines Hydro is a proposed 360MW hydroelectric power station in Silvermines, County Tipperary, Ireland that will transform a disused mining site into one of Ireland’s leading green energy facilities. It proposes to reuse the industrial mining site, abandoned since mining ceased in the early 1990s to create a new clean sustainable future in Silvermines.

Silvermines Hydro will store green renewable energy by using two water reservoirs at different heights. At nighttime, when electricity demand is low, the excess and unwanted electricity generated from renewable sources, such as wind power, can be used to pump water from the lower reservoir to the upper reservoir. The water is held and stored until it is needed and then released to flow through a turbine to generate electricity during the daytime.

This ‘pumped storage’ facility – the second of its kind in Ireland – will deliver significant benefits to the country by way of energy security, employment and for the effective integration of low carbon and renewable energy sources.

It offers an opportunity to transform a mining wasteland and protect the local environment, while creating sustainable economic and environmental benefits for the local community and the wider region.

Silvermines Hydro is now at an advanced pre-development stage.  The project requires planning permission and consultations with all key stakeholders for input into the development process are ongoing. 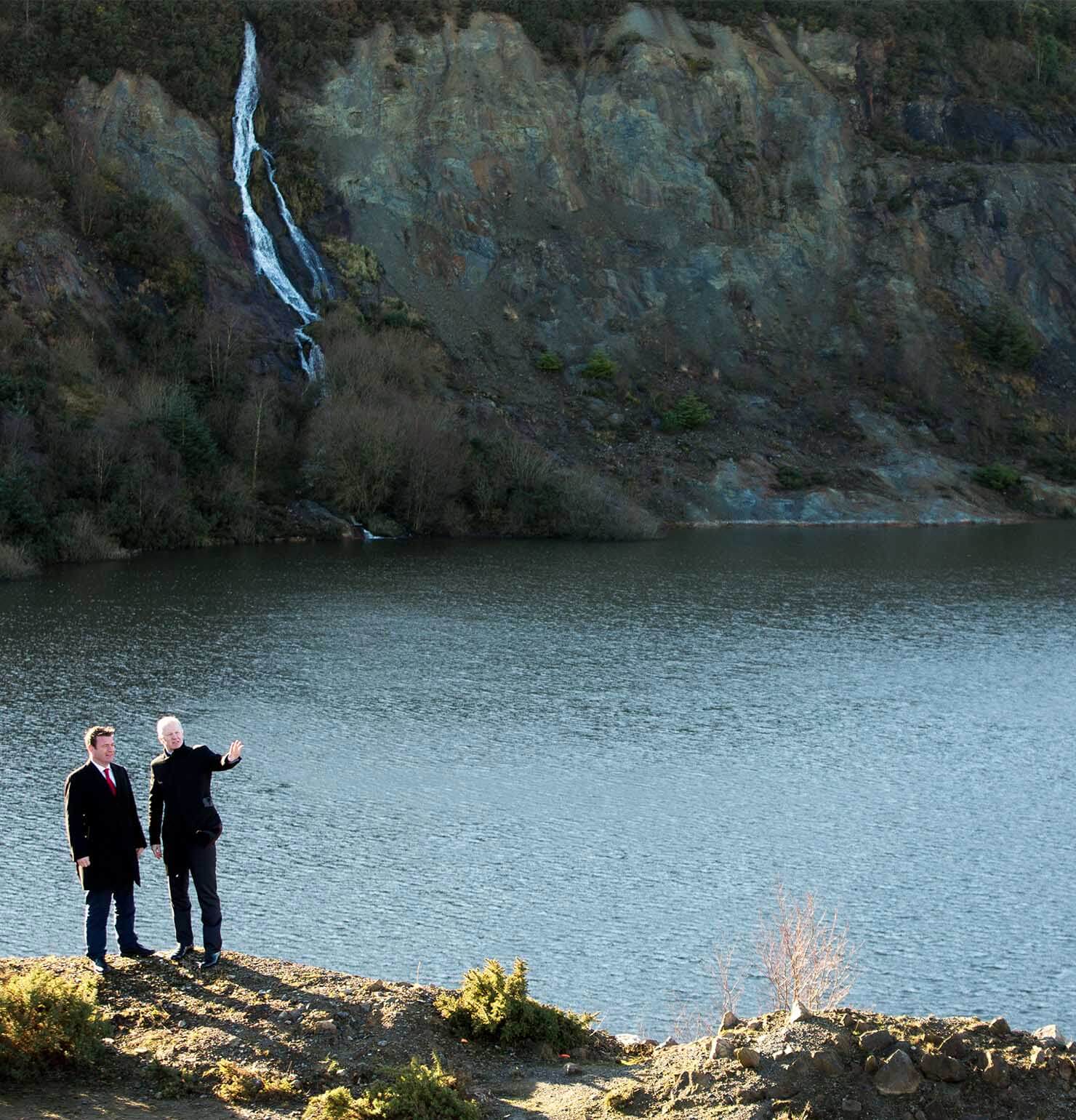 We are very interested to hear from you and are currently collecting names for our Active Supporters Group. If you support the project and would like to join the group please contact us at asg@silvermineshydro.ie. For any other query please visit our contact page.